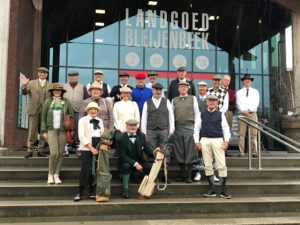 On Sunday, October 3, the NGM Open Hickory Tournament took place. In the end, eighteen brave men and women ignored the weather conditions by enjoying the game, the company of friends and the warm reunion in the restaurant afterwards. The results don’t really show that the conditions on the court affected the players. Eleven birdies were played and the men gross and net were equal! Brian Gee and Iain Forrester both played 2 under par, and Brian beat Iain by just one stroke on the final 9 holes!

The men’s amateur net results were tied at 68, with André Dubbeldam beating Peter Scholz by 3 strokes on the final 6 holes. The ladies were also clearly not impressed by the weather conditions, as they played at their best. Maria Vrijmoed-de Vries eventually became the gross winner and Wilma van Rijn the net winner. 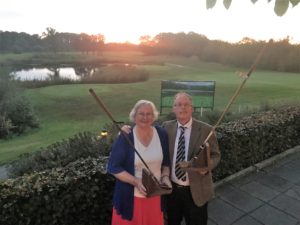 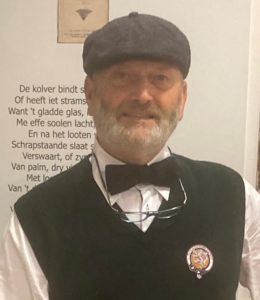 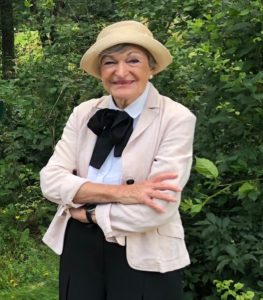