The seeds for the Dutch Golf Museum were sown in December 2015. The occasion was a speech by Gerard Jol, architect of the golf course at Landgoed Bleijenbeek, and a symposium on golf history with Professor Heiner Gillmeister and Robin Bargmann. It took John Ott, friend of the Vink family, to Pieter van Afferden, humanist and teacher of Greek and Latin from the early 16th century. In 1545, he wrote the lesson booklet Tyrocineum linguae Latinae (Latin for newcomers) and included a chapter on ball games in which golf rules are described, which surprisingly correspond to our current basic rules.

There was not yet a Dutch golf museum, but it had to and would come and Afferden seemed like a logical place. John’s penchant for history and his conversations with father and son Vink of Golfbaan Landgoed Bleijenbeek were fertile ground for ‘his’ museum idea.

After Ferd Vrijmoed spontaneously responded to his recruiting enthusiasm, one thing naturally led to another and “Before you know it, you’re putting together a museum with a bunch of enthusiastic people”. 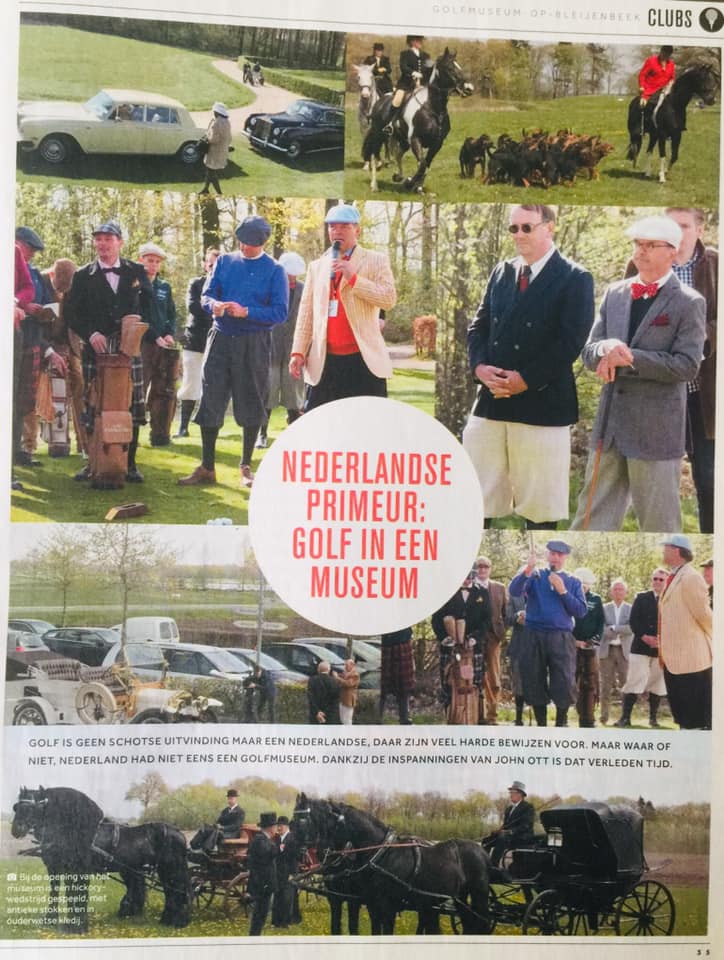 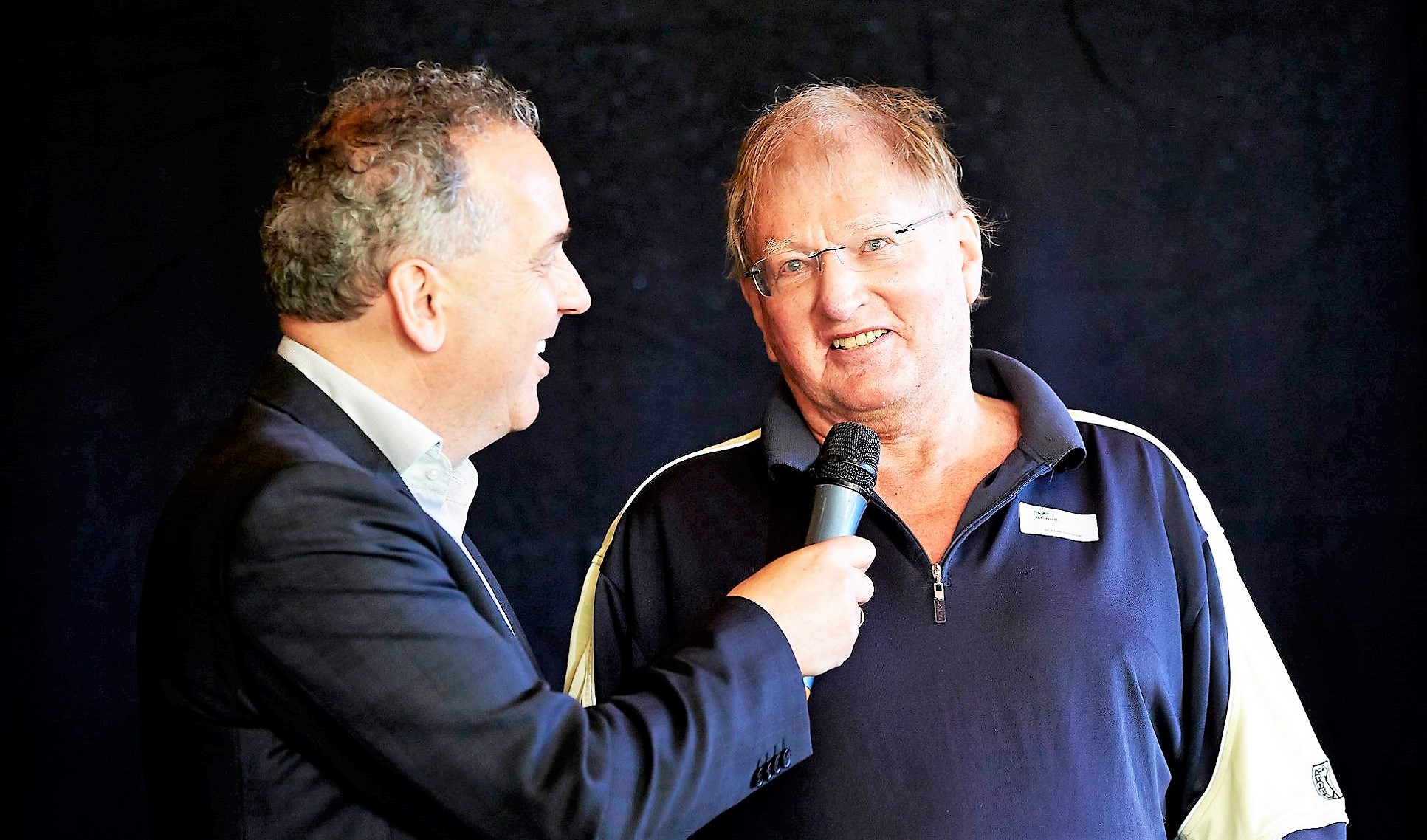 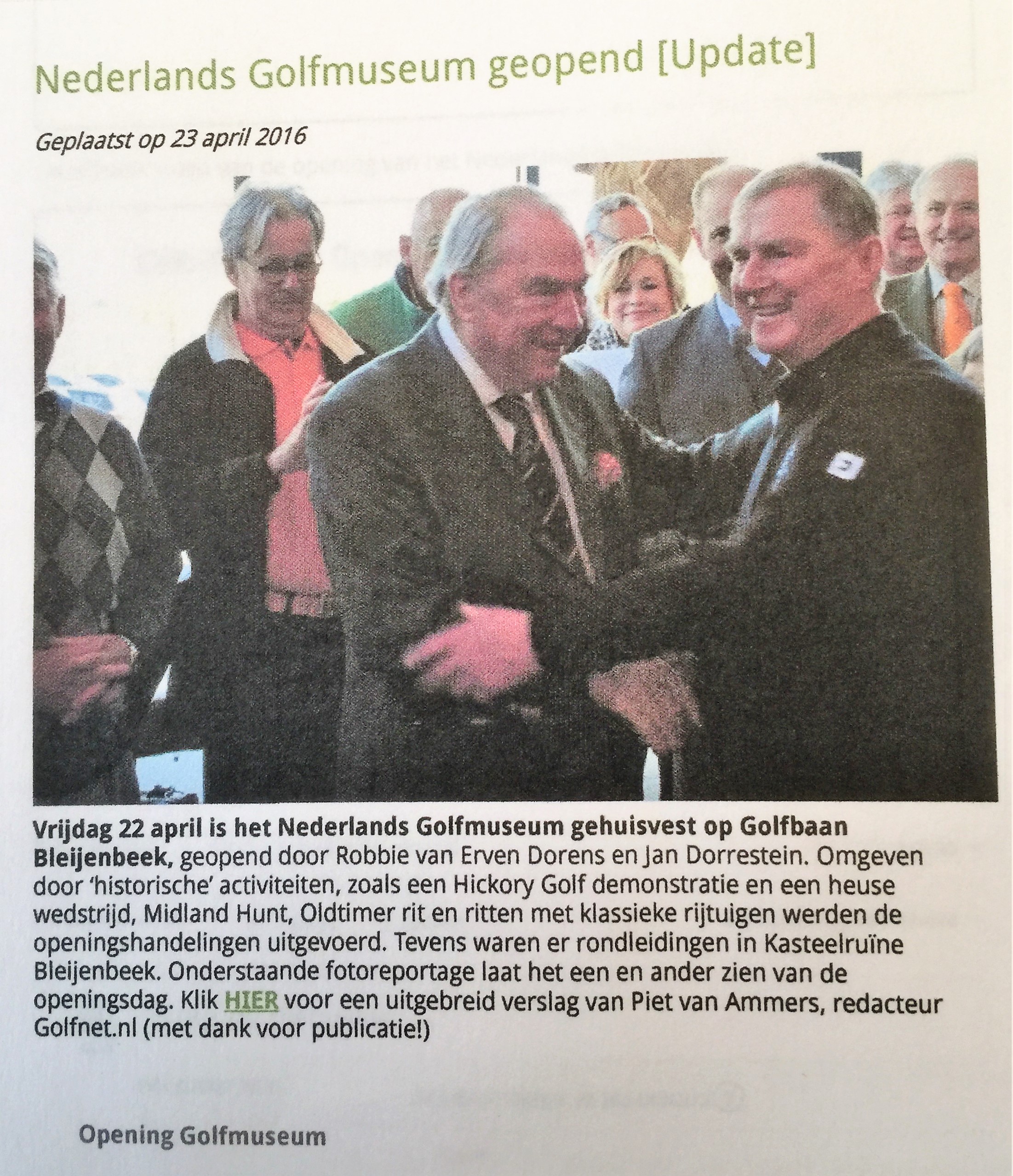