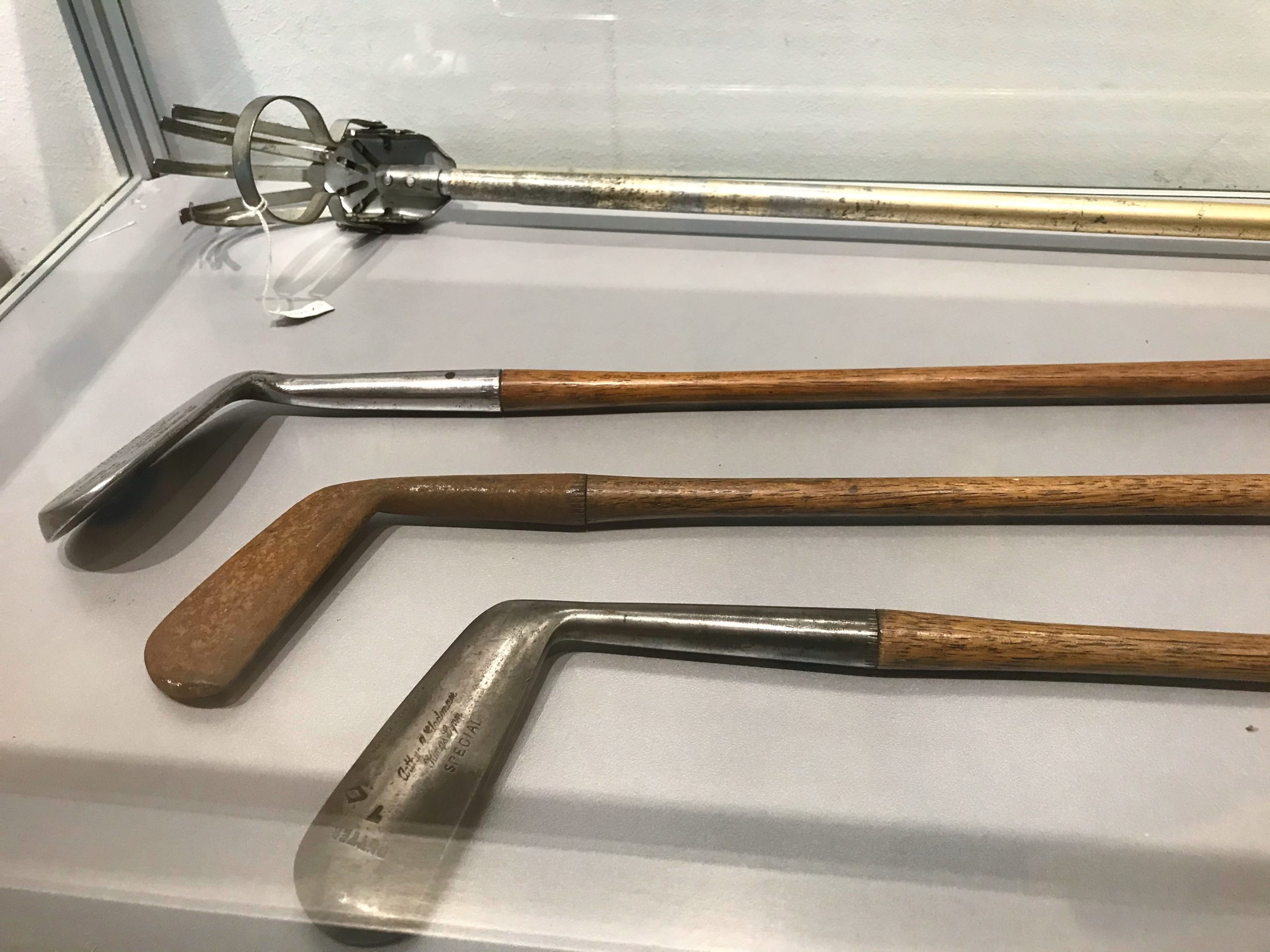 Archie Baird was the ambassador of golf in Scotland, with his own golf museum. But as a golf historian, he was also convinced that the Dutch were the inventors of golf.

In an interview in Links Magazine he said about the Dutch:

“They were ahead of the Scots, but they couldn’t make decent clubs—they didn’t need to because they played on iced-over canals, so everyone hit the ball a long way. Nonetheless it was the Scottish craftsmen, with their fine woods of beech and ash, who made the first great golf clubs, and it was the Scots who spread the game.”

His private golf museum “the Heritage of Golf” at Gullane where he lived was impressive to visit and he never wanted a penny entrance fee.