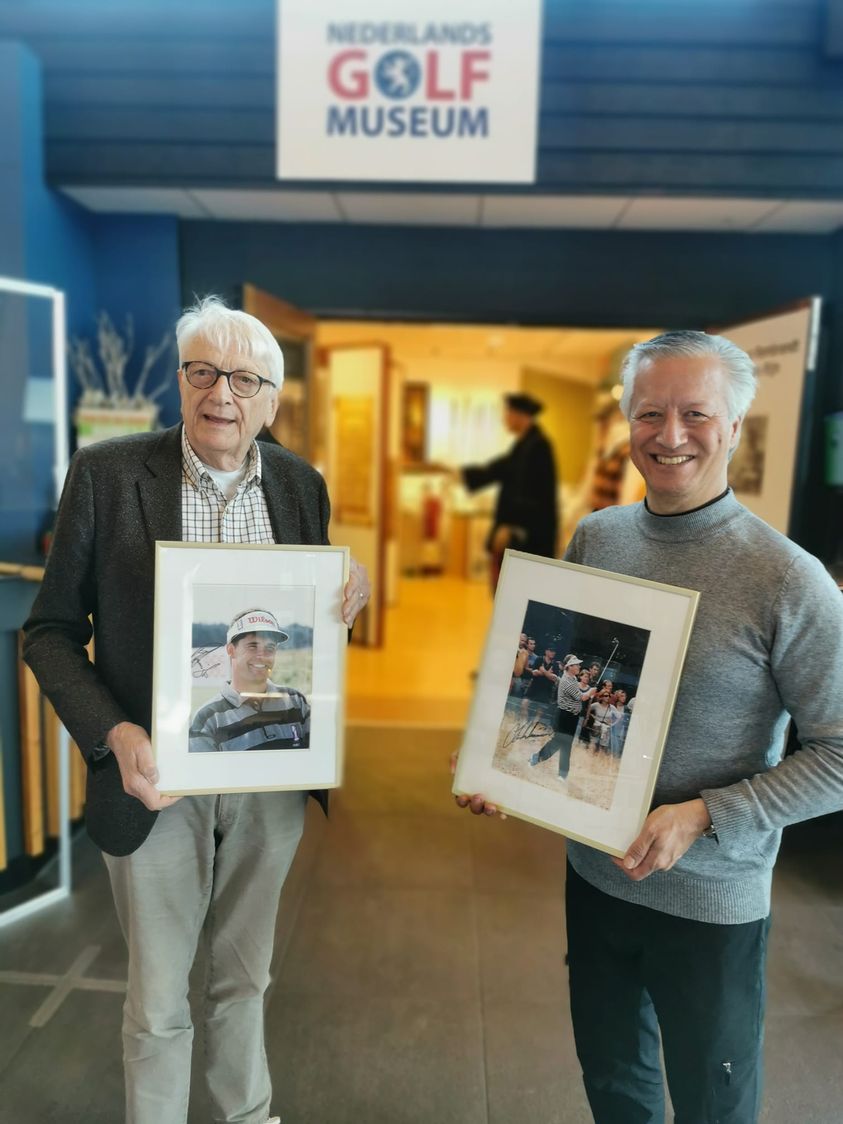 On 23 March 2021, the Nederlands Golf Museum received two photos signed by the players of Ryder Cup captain Padraig Harrington and Ryder Cup hero Lee Westwood by Eric Veenhuyzen, which he himself made during the KLM Open 2005 at De Hilversumse Golfclub and had signed by them.