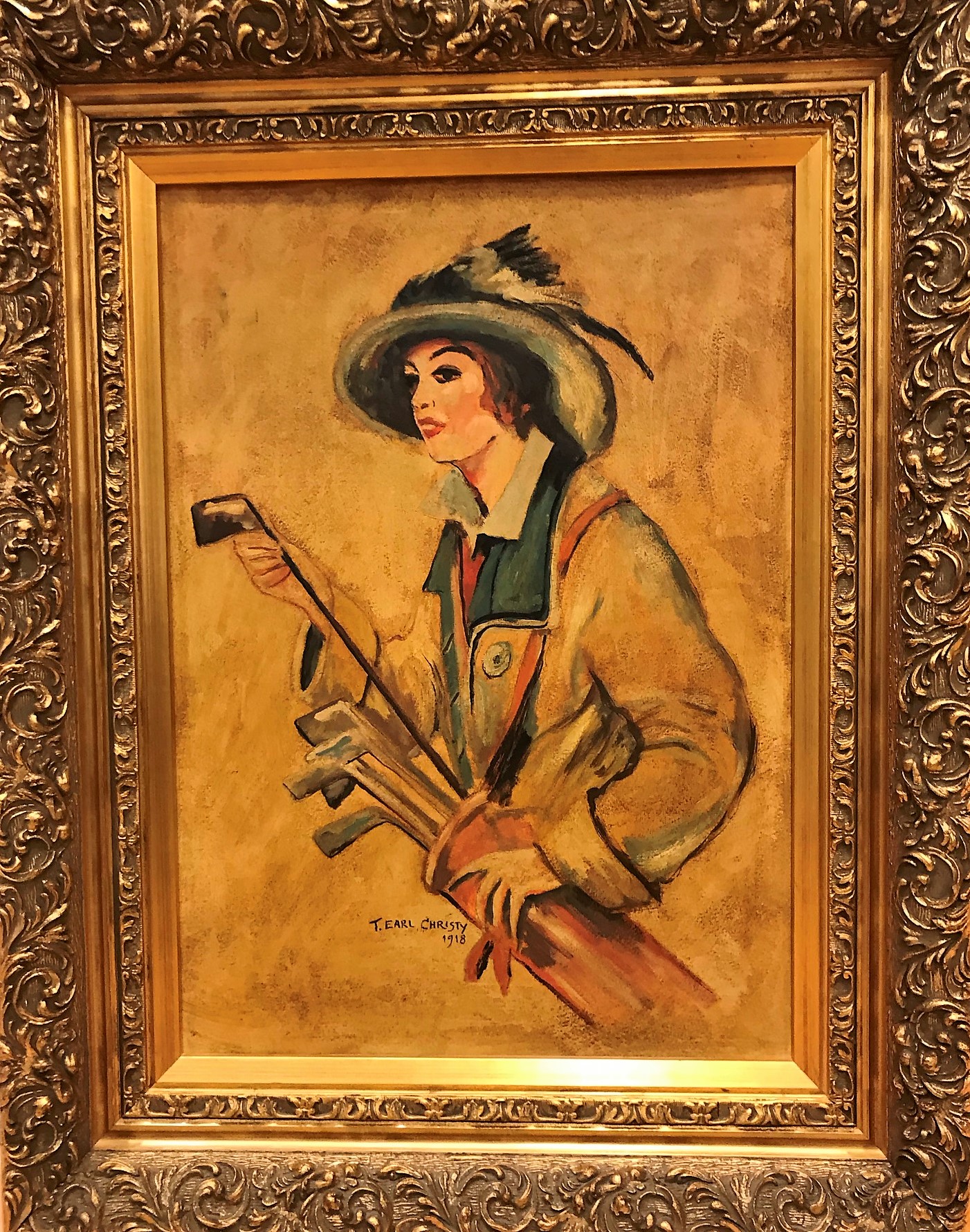 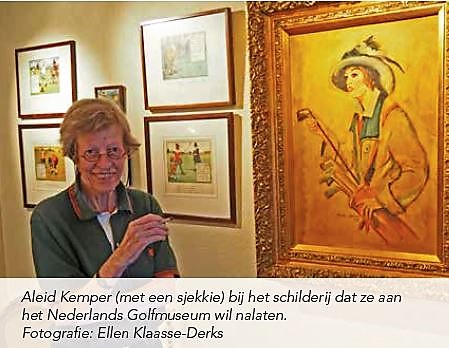 It is the stories behind the objects that bring the Dutch Golf Museum to life. From people who can tell about the past and present. Seventy-four-year-old Aleid Kemper, an avid collector of golf books and prints, of which she has given a number of copies to the Dutch Golf Museum on loan. She recently had it recorded at the notary that they will remain in the possession of the museum after her death.

In her hall hangs a beautiful painting of a stylish young woman with a golf bag around her shoulder. Was signed: T. Earl Christy, a successful American illustrator. She bought it from Pistolen Paultje, a famous underworld figure, who had the image painted of a picture from a golf book. “I leave that to the Dutch Golf Museum,” she already knows. But hopefully that will take a while. Nothing is as patient as a museum.