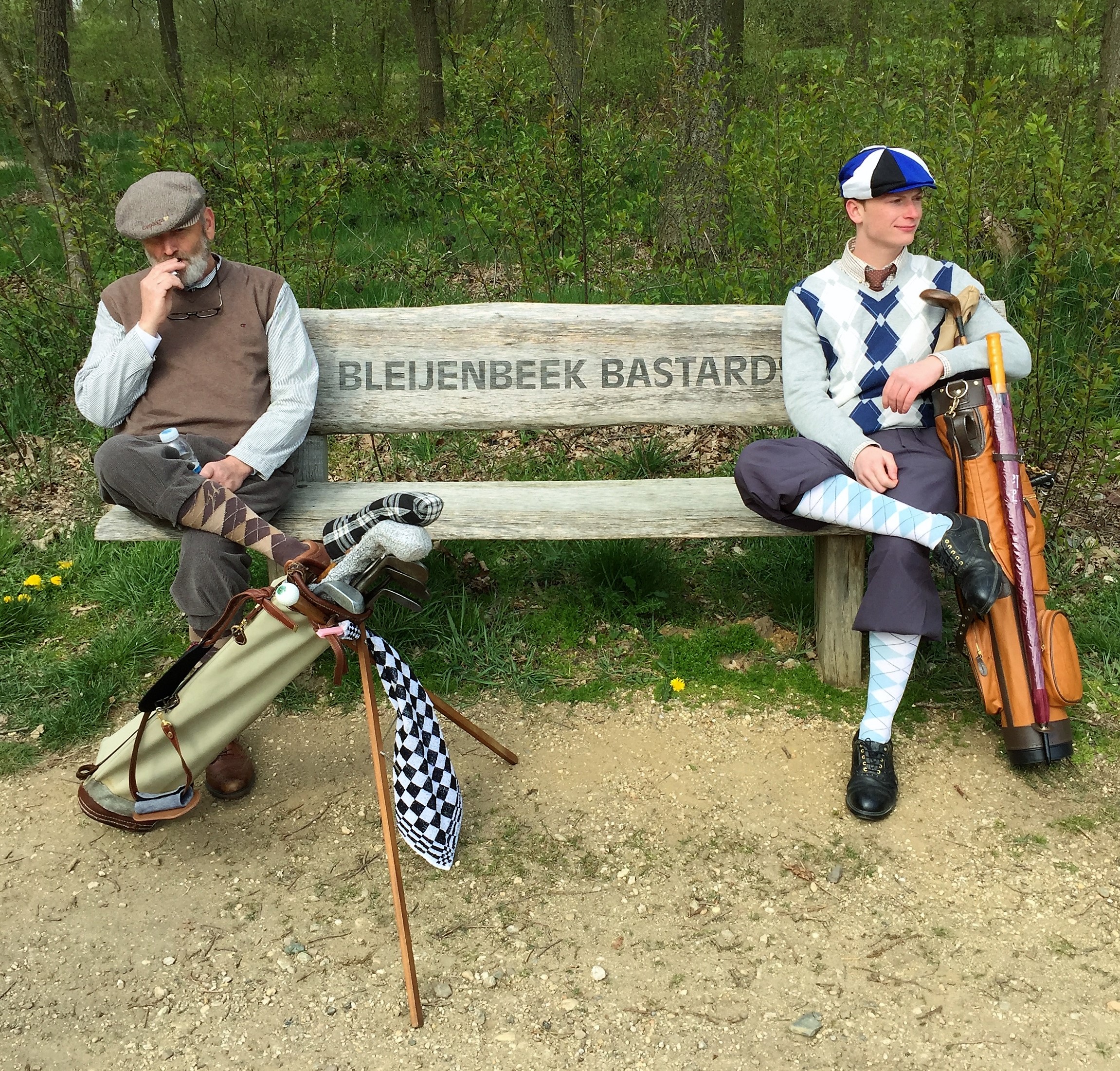 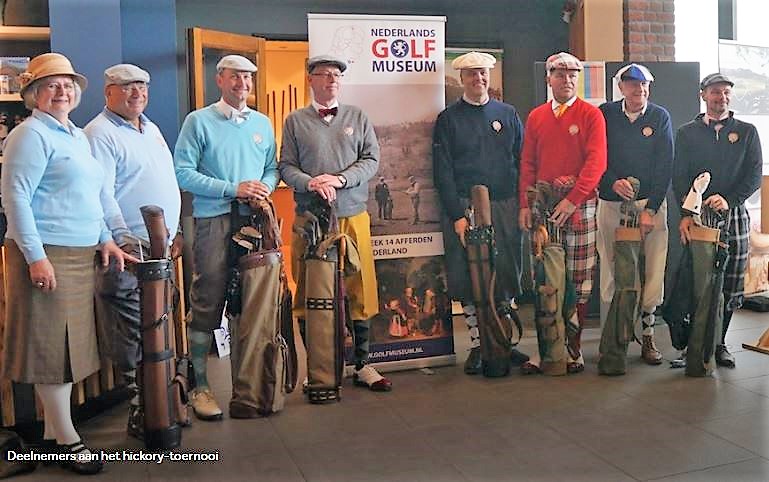 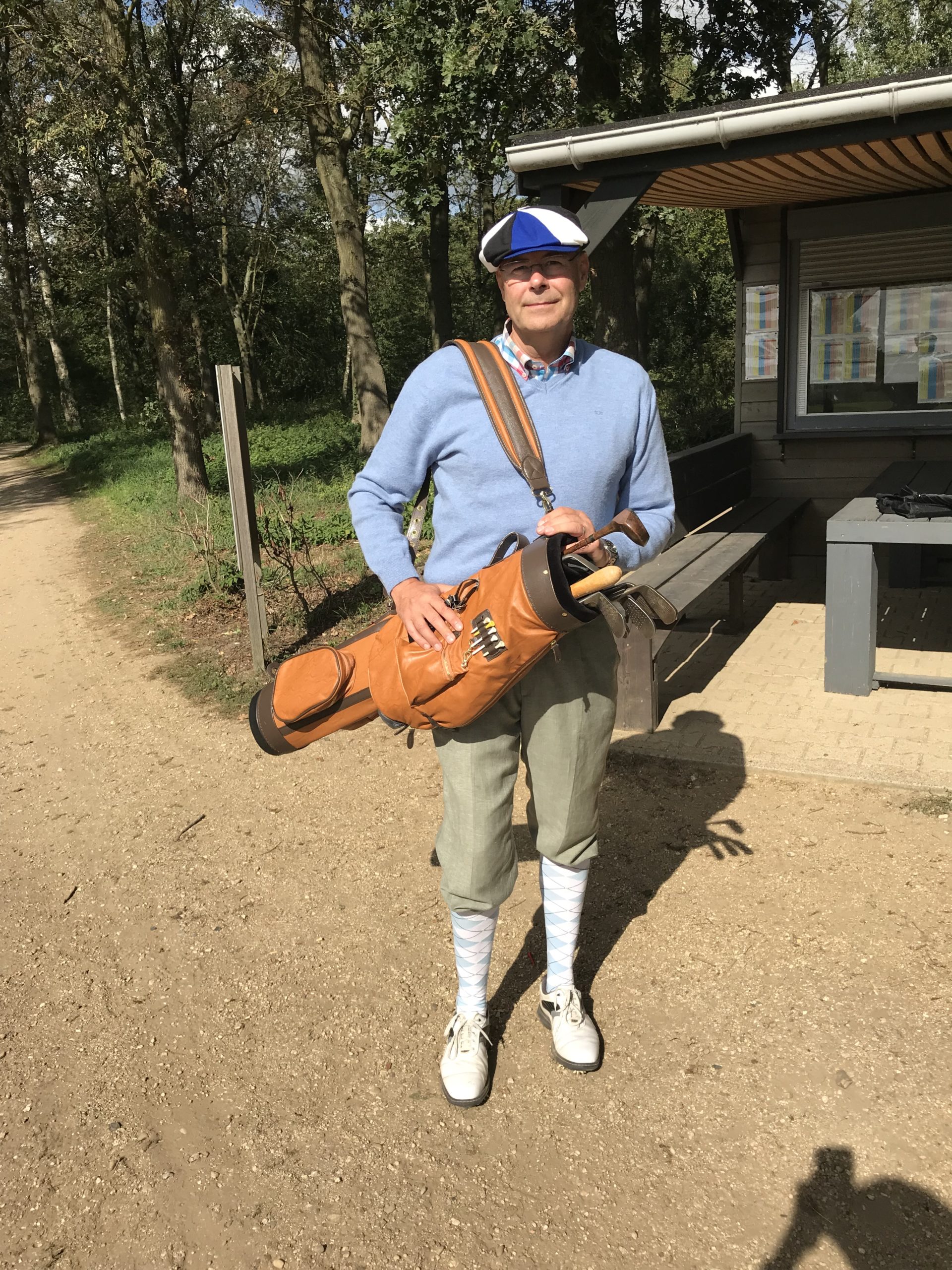 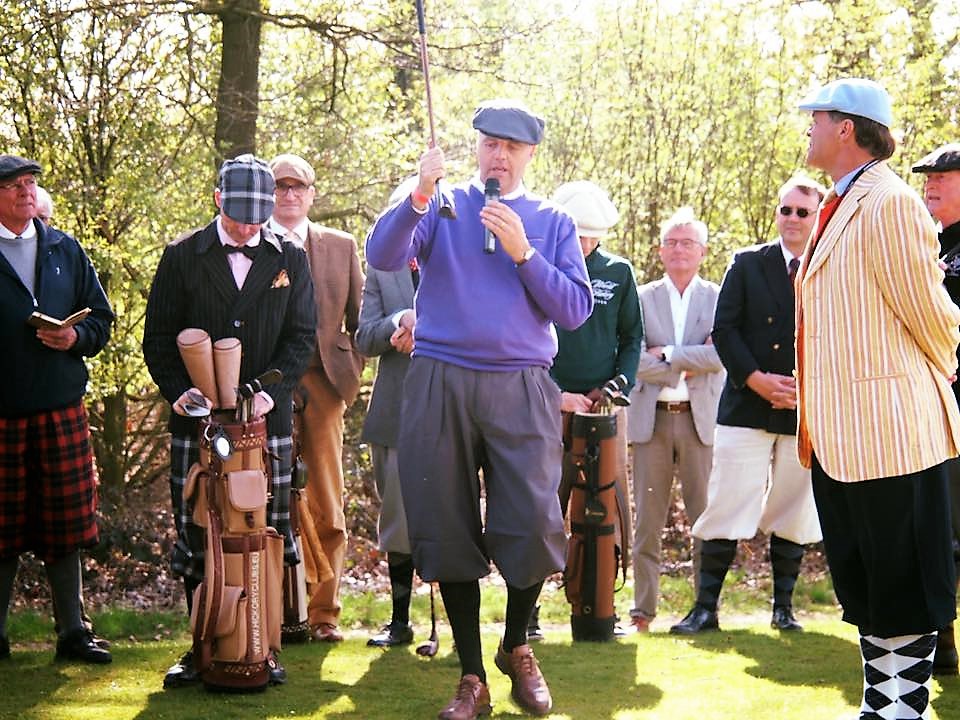 In golf, dress code is still reasonably required. One must go through the track dressed decently. On the other hand, people often wear clothes on the golf course in which you would not dare to show yourself on the street.

Thanks to Early Golf and The Dutch Hickory Society, the traditional costumes in golf around the 1920s and playing with sticks from that time are still honored and promoted. Clothing and golf sets can be rented or purchased.

For example, hickory tournaments are regularly organized, where since 2017 on the occasion of the anniversary of the Dutch Golf Museum at Golf Course Bleijenbeek the hickory season is opened with participants from several countries, mostly members of other national hickory societies. This is played with authentic antique sticks and in the traditional clothing of the past.