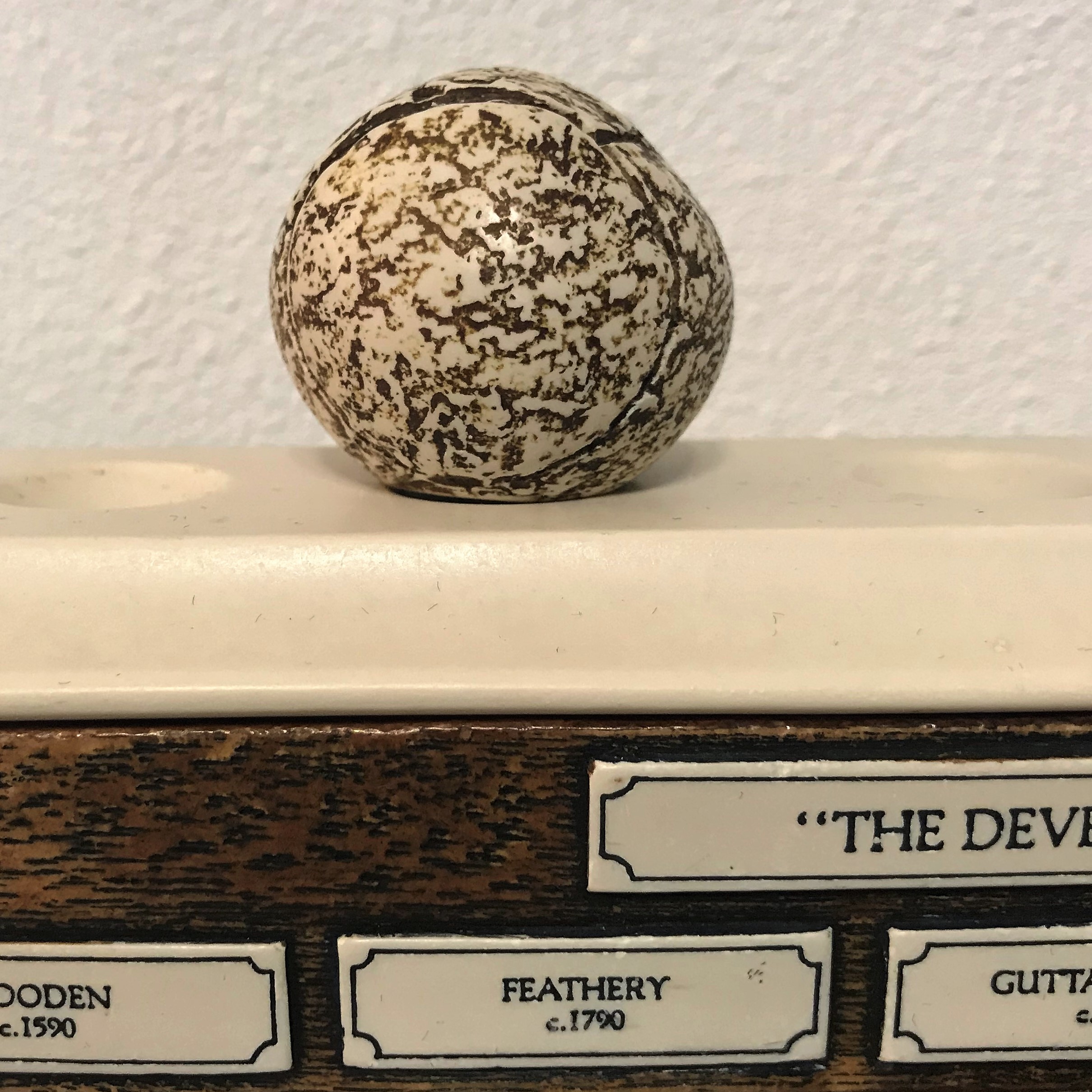 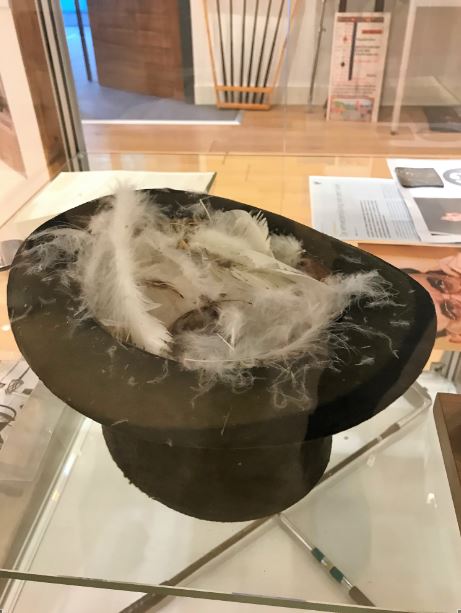 Until the beginning of the 17th century, wooden balls were used. The invention of the featherie, a dyed ball of leather, filled with boiled chicken or goose feathers, ensured that this type of ball remained the standard for almost two centuries. In the Netherlands, the feathery ball was also called “pennebal”.

Making golf balls was manual work and the Dutch in particular were very adept at this. They are known as the ball trotters from Goirle. A few pieces of cowhide were sewn together and then filled with wet boiled feathers. Then the last stitching was closed and hammered wet into a round shape. After drying, a really rock-hard ball was created.

Sailors, mainly herring fishermen, who sailed from Kampen to Scotland, took large quantities of balls and sold them there for good money. Until Robert Adam Paterson invented guttapercha (gutties) golf balls in 1848, which were cheaper. Trade disappeared