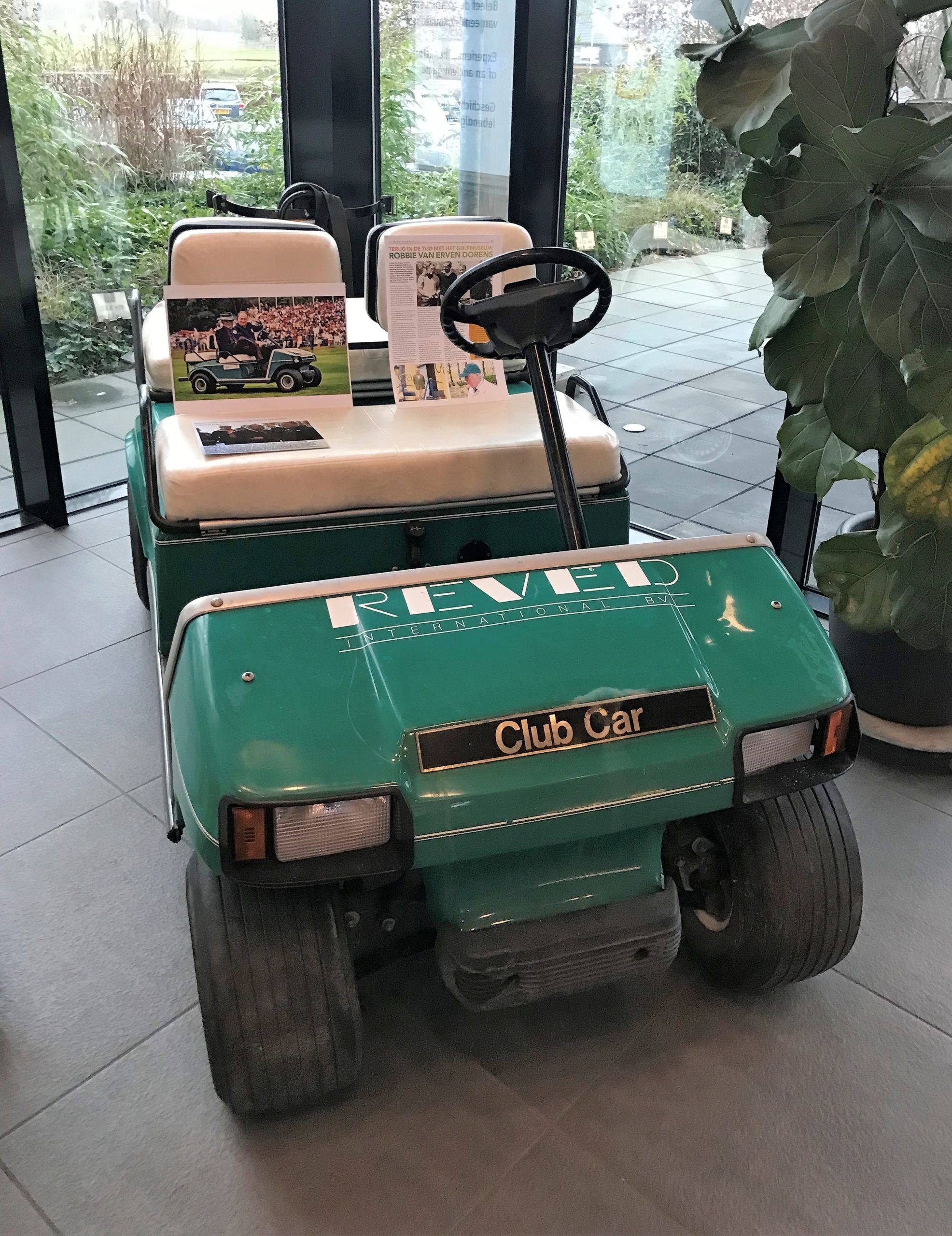 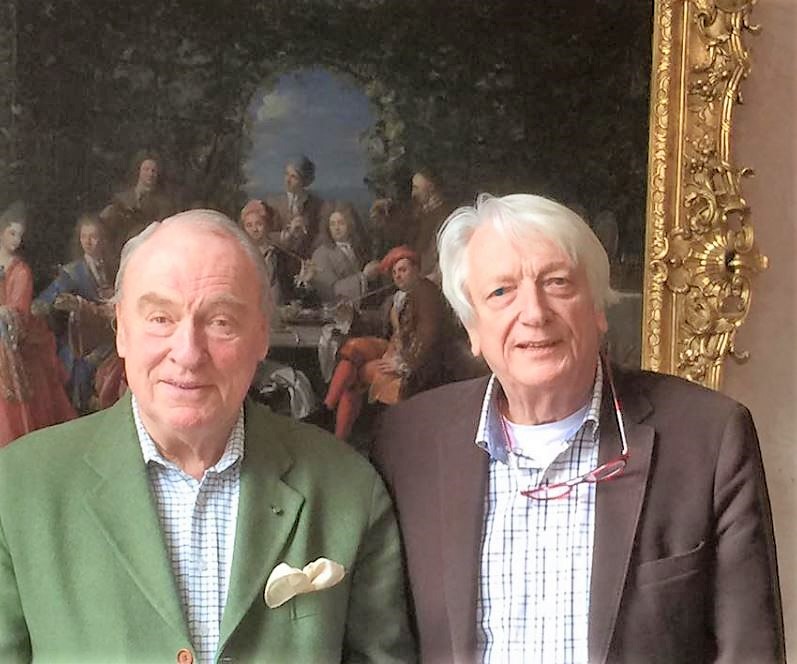 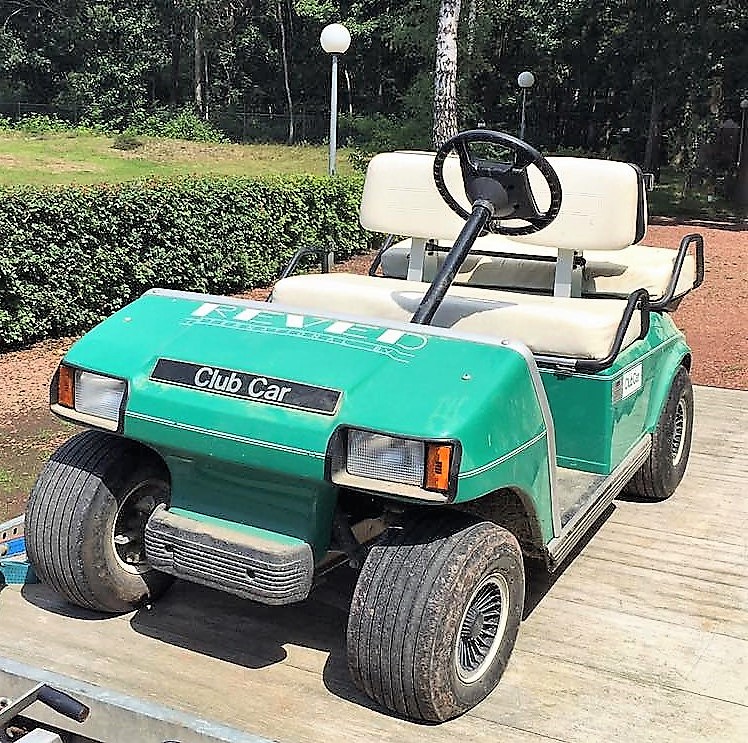 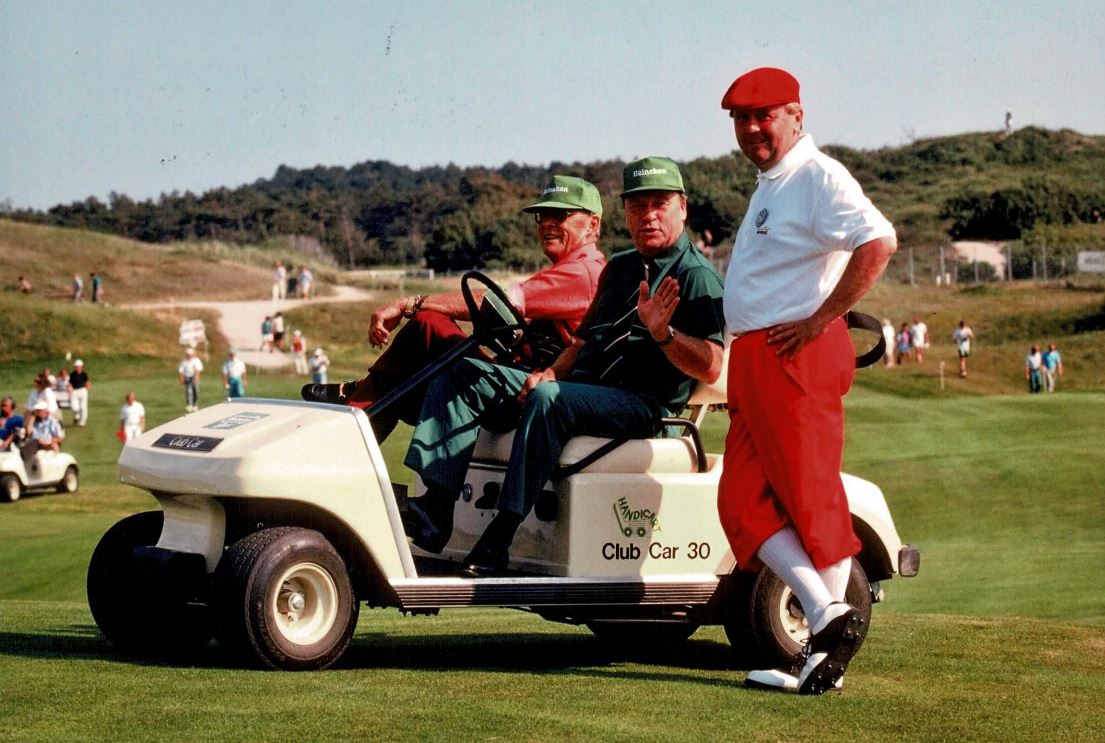 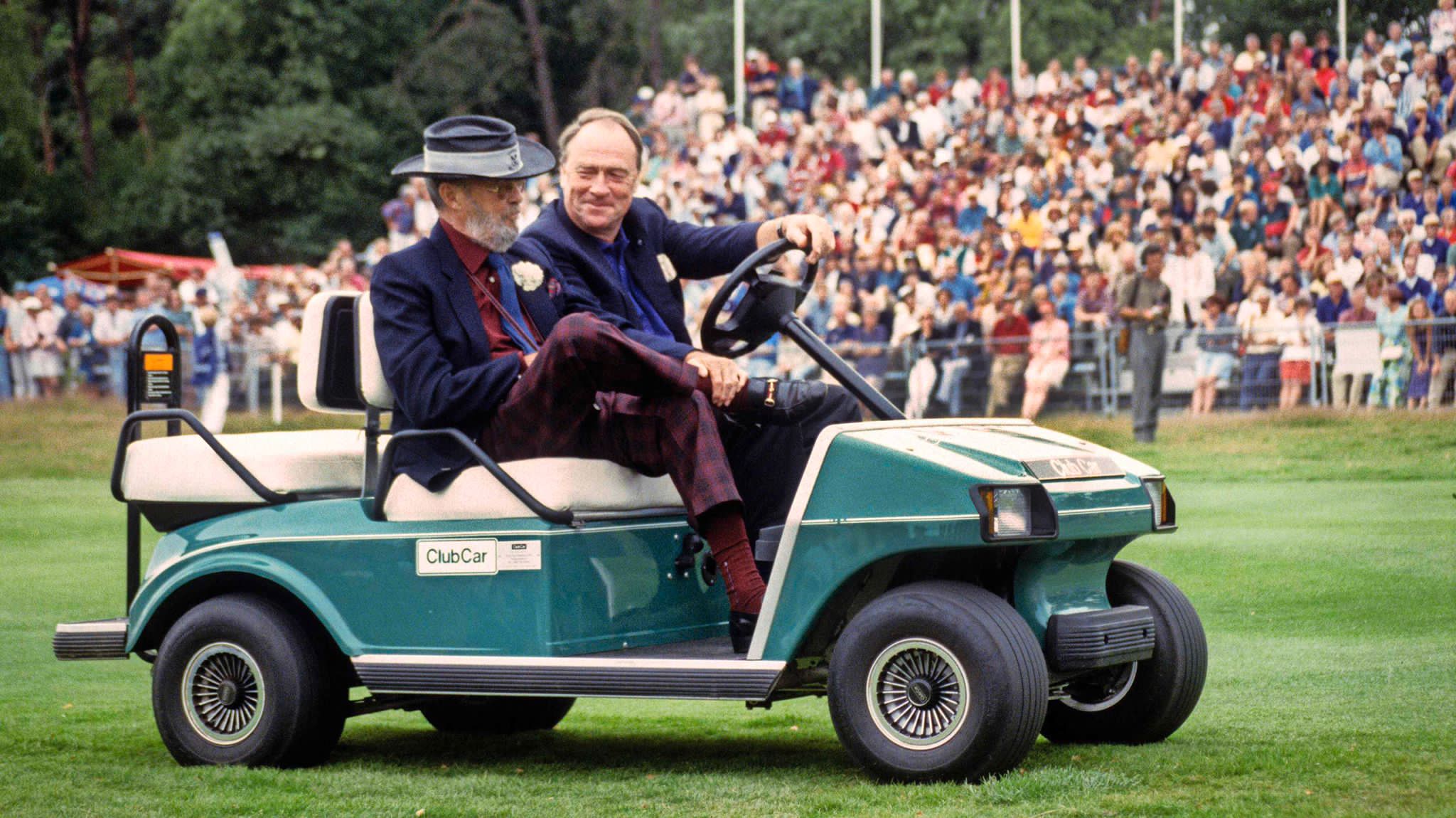 The buggy of ‘Mister Golf’

In 2019, Robert Eduard van Erven Dorens, or Robbie as everyone called him, donated his buggy to the Dutch Golf Museum he officially opened in April 2016.

On this buggy, in which he has driven many celebrities and noble persons, we see REVED International B.V. on the front. This is the golf promotion agency he founded in 1980 that took over the organization of the Dutch Open from the Dutch Golf Federation. Thanks to his charismatic appearance and the excellent use of his contacts, this oldest sports tournament in the Netherlands grew into an international golf tournament at the top level.

Robbie was an excellent golfer himself (handicap 3) and played in the Netherlands Golf Team from 1956 to 1970.  He was six times European champion and three times world champion in golf for amateur teams. After that he was captain of the Dutch NGF team for twenty years.

The Dutch Golf Federation made him a member of merit and gave him the honorary title ‘Mister Golf’ during an annual meeting. From 2005, the Robbie van Erven Dorens Trophy is awarded to the amateur who finishes highest at the Dutch Open after making the cut.

Robbie Van Erven Dorens passed away in December 2020 at the age of 83. In his memory, the Dutch Golf Museum has given his buggy a prominent place in the hall of the museum.