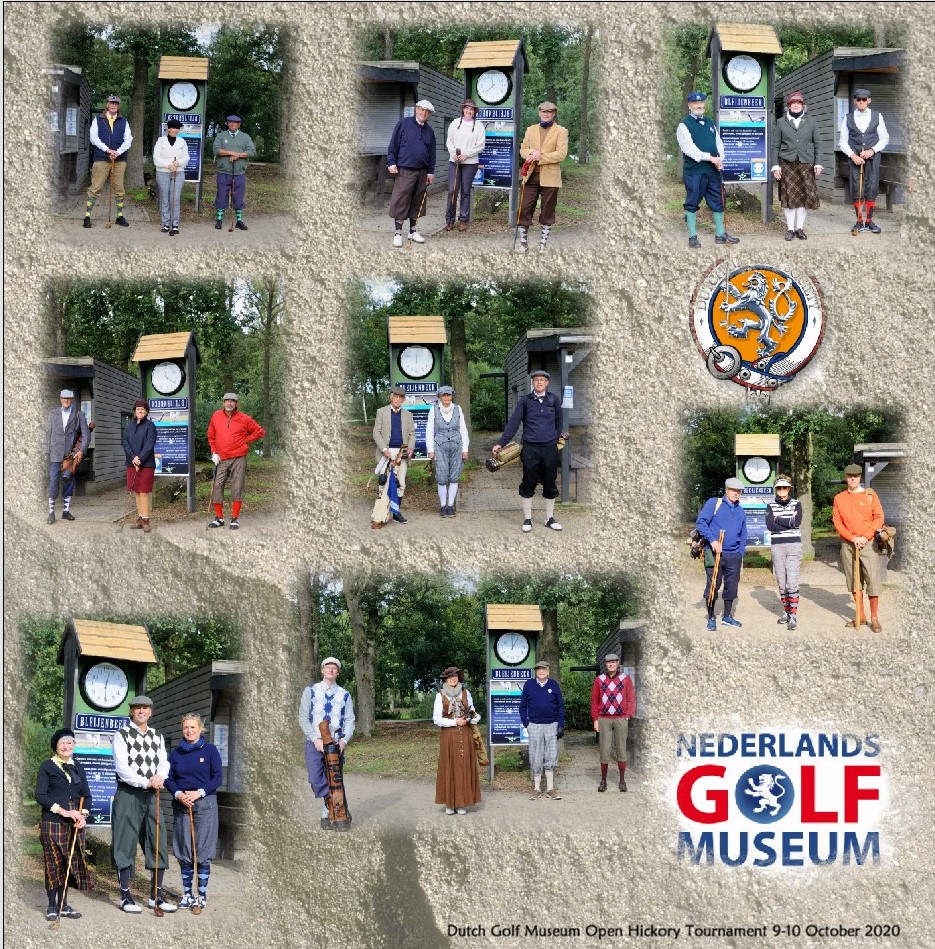 In these difficult times, we were very happy to be able to welcome 25 hickory lovers with coffee and danish pastry at Bleijenbeek Estate

The tournament started with lots of sunshine in a magnificent environment.

Notwithunderstanding a ‘bit too much’ rain at the end of the day, the spirits were good and the competition was strong. The results can be found here Gents and Ladies.

The day ended with a delicious shared-dining. Thanks to the Bleijenbeek staff for taking so good care of us in these difficult times!

See you next year! 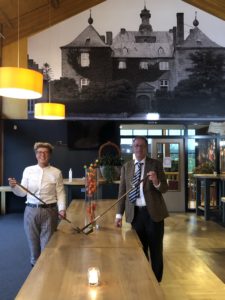 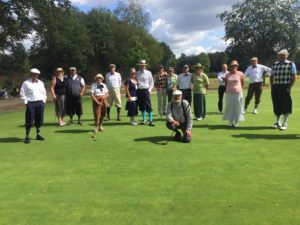 Finally, we were able to play the first tournament of
the Dutch Hickory Society 2020 on the GCC Geijsteren!

The company, the golf course as well as the weather were perfect.

4BBB was chosen as the game form in which the best net score
of a team of 2 players against par of the hole/course was recorded .
Winners were:  Wilma van Rijn en Marjolijn Kempers 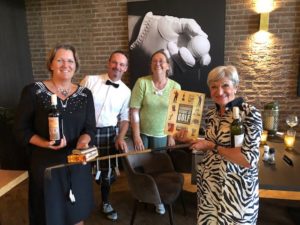 Dutch Hickory Tour 2020
see details on the left side of the page.